Join me and my long-lost guest and Bond aficionado Martin (AKA Faldor) as we look deep into Daniel Craig’s last outing as James Bond.

We compare the film to other spy films, the Fleming books, Knives Out, the work of Vladimir Putin, and other Bond films, which I struggle to remember, especially SPECTRE, despite doing TWO commentaries for it. We praise its action set pieces and its treatment of Bond’s psyche, especially Craig’s Bond, which really does feel like a whole character, albeit a somewhat dull one.

We try to figure out what motivates Lucifer Satan–I mean Lyutsifer Safin. We talk about how we ignore Q being gay and Moneypenny being ignored and the troubling character of Nomi. I gush over Ana de Armas as Paloma. Martin gushes over M and the three–count ’em: THREE–Aston Martins (but not really).

We’re watching the Blu-ray. Start right after the MGM logo, on the countdown.

And we’re back! Barely ten months after our last commentary, Jimmy B and I dive right back in with another horror classic. This time, we examine the slasher flick that started it all (by ripping off Halloween). We get to the bottom of my distaste for horror movies (it’s really just a distaste for slasher movies where the kills are the point) and the point of this movie (the kills).

We compare this to all the other films in the series, other slasher films, other horror films, Bugs Bunny cartoons, Meatballs, and Agatha Christie’s And Then There Were None.

We’re watching the Blu-ray, and we keep in sync. Cue up the first frame of black after the Paramount logo.

Just in time to be a month late for Halloween, Jimmy B joins me to revisit the 1980s John Landis classic. It stars the Rick Baker & His Amazing Physical Effects, the Dr Pepper guy, and That Guy From The Madonna Movie Your Sister liked, plus Jenny Agutter.

We compare this to An American Werewolf in Paris, other werewolf movies, other Rick Baker movies, other Universal horror movies, Warren Zevon, and the Muppets (of course). Jimmy schools me on British bathrooms, kitchens. and TV.

We’re watching the Blu-ray, and we keep in synch. Cue up the first frame of black after the dedication.

This has been a long time coming, because my original commentary was a complete mess of nonsense. We unabashedly adore it and praise nearly every aspect. This is one in my pantheon of nearly perfect movies.
END_OF_DOCUMENT_TOKEN_TO_BE_REPLACED 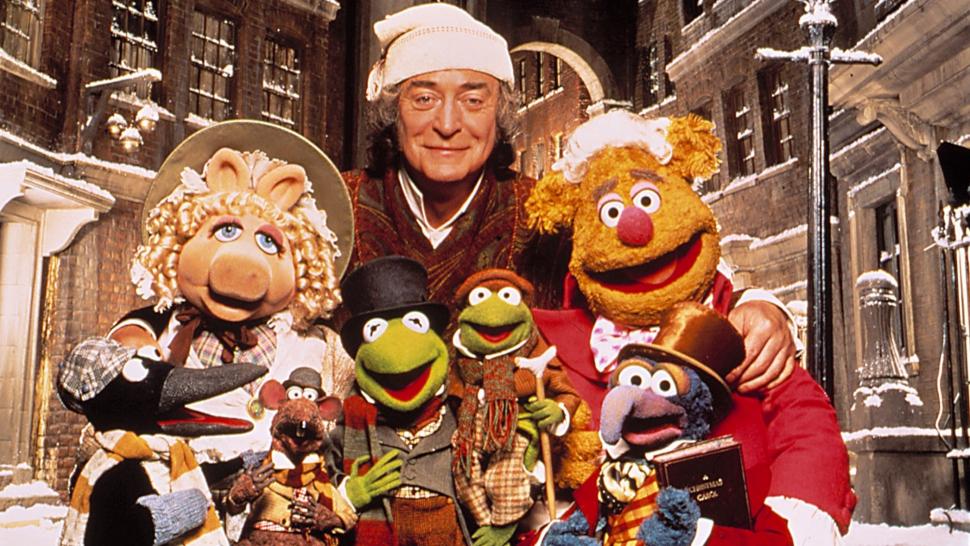